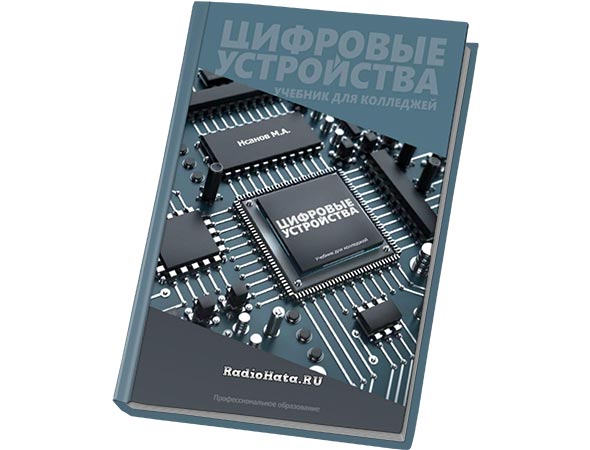 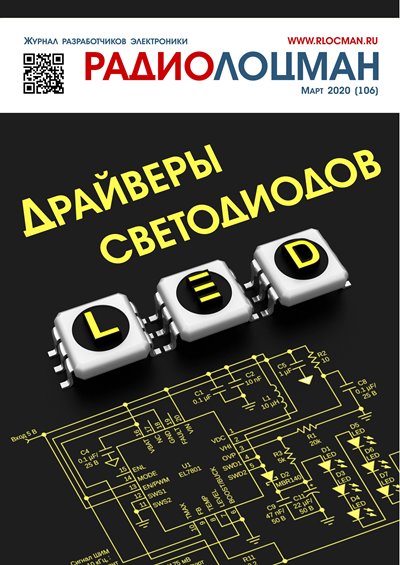 Raspberry Pi cookbook for Python Programmers is a practical guide for getting the most out of this little computer. This book begins by guiding you through setting up the Raspberry Pi, performing tasks using Python 3 and introduces the first steps to interface with electronics. As you work through each chapter you will build up your skills and knowledge and apply them as you progress throughout the book, delving further and further into the unique abilities and features of the Raspberry Pi.

Later, you will learn how to automate tasks by accessing files, build applications using the popular Tkinter library and create games by controlling graphics on screen. You will harness the power of the built-in graphics processor by using Pi3D to generate your own high quality 3D graphics and environments. Connect directly to the Raspberry Pi’s hardware pins to control electronics from switching on LEDs and responding to push buttons right through to driving motors and servos. Learn how to monitor sensors to gather real life data and to use it to control other devices, and view the results over the Internet. Apply what you have learnt by creating your own Pi-Rover or Pi-Hexipod robots. Finally, we will explore using many of the purpose built add-ons available for the Raspberry Pi, as well as interfacing with common household devices in new ways.

What You Will Learn

Get the Raspberry Pi set up and running for the first time
Remotely connect to the Raspberry Pi and use your PC/laptop instead of a separate screen/keyboard
Get to grips with text, files and creating quick menus using Python
Develop desktop applications; handle images and process files with ease
Make use of graphics and user control to develop your own exciting games
Use the Raspberry Pi’s powerful GPU to create 3D worlds
Take control of the real world and interface with physical hardware, combining hardware and software for your own needs
Measure and control processes, respond to real events and monitor through the Internet
Learn about the Raspberry Pi hardware inputs/outputs, starting with the basics and beyond
Expand the capabilities of the Raspberry Pi with hardware expansion / add-on modules (use analogue inputs, drive servos and motors, and use SPI/I2C)
Create your own Pi-Rover or Pi-Hexpod driven by the Raspberry Pi
Make use of existing hardware by modifying and interfacing with it using the Raspberry Pi

Tim Cox lives in England with his wife and two young daughters and works as a software engineer. His passion for programming can be traced back to one Christmas in the mid 1980s when he received a Sinclair Spectrum 48k+ home computer (a joint present with his two elder brothers). By typing out and modifying BASIC programs, while dreaming about building robots, an interest in computers and electronics was sparked, which has never faded. This interest saw him through university, where he earned a BEng in Electronics and Electrical Engineering, and into a career in developing embedded software for a wide range of applications, for automotive, aerospace, and the oil industry, among others.

Keen to support the vision behind the Raspberry Pi, reignite engineering in schools, and encourage a new generation of engineers, Tim co-founded the MagPi magazine. Thanks to the dedication and time of the volunteers who contributed to it every month, it has become the official magazine for the Raspberry Pi and continues attract an ever-increasing number of readers (and writers) worldwide. Through his site PiHardware.com, Tim produces electronic kits and helps people learn about the Raspberry Pi and hardware interfacing; each of them is supported with detailed instructions and tutorials to help novices build the knowledge and skills for their projects.

This is Tim's first ever book; it mirrors his own experience of discovering the Raspberry Pi and showcasing its fantastic abilities. Programming Raspberry Pi 3 and 4 For Beginners Get Started With RASPBERRY PI 3